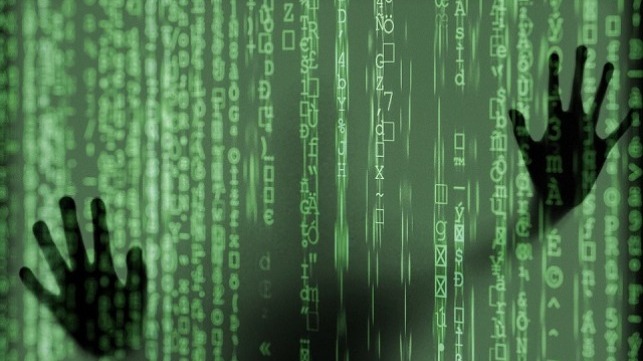 [Source: Maritime Executive] par François Morizur. Pirates have demonstrated their ability to revise their modes of operation in response to maritime industry behavior and the responses of coastal states. When looking the Gulf of Guinea, confirmed as the main world maritime piracy hotspot for almost five years, it’s interesting to consider that evolution.

Before 2010, piracy in the Gulf was limited to coastal area less than 30 nautical miles from shore. As ships kept their distance from shore, the pirates improved theirs range of operation with the use of mother vessels but also, very quickly, with new capacity to operate their skiffs without mother vessels out to 100-120 nautical miles from shore. They improved their endurance, safe sailing ability and communication to connect with their targets.

That quick evolution is, technically, impressive. Their means of boarding is evolving quickly too. Recent pictures of the attempted boarding of the MT Scarabe on March 25, 2020 off Nigeria showed  the use of an aluminum ladder estimated to be almost 10 meters long. The pirates were able to raise the ladder from a skiff sailing at high speed alongside the vessel.

The “rule” established in the past in the Indian Ocean (vessels traveling at 18 knots = no boarding ) is broken here. The pirates not only used the extension of their operational range to sail offshore, they also sailed all along the West African coast to reach “soft areas” to kidnap seafarers. The ransom paid for the release of seafarers has increased significantly, with some case reaching $1 million.

As pirates have demonstrated theirs ability to get ahead of the maritime industry’s defence strategies, it is interesting to try to determine what piracy will be like in the future. The Gulf of Guinea offers a important patchwork of maritime criminal acts with boarding, hijacking, ship to ship transfer on hijacked tankers and kidnapping. The illegal bunkering occurring in the innumerable and difficult to control Delta creeks constitutes a natural fertile ground for generating finances easily that are then used to fund piracy acts offshore.

The current economical crisis will probably have an impact on military funding and the number of naval platforms used for maritime security, leaving the pirates with increased freedom to operate.

The threat of piracy in the Gulf of Guinea could expand in the following ways:

Pirates of the Gulf of Guinea: A Cost Analysis for Coastal States