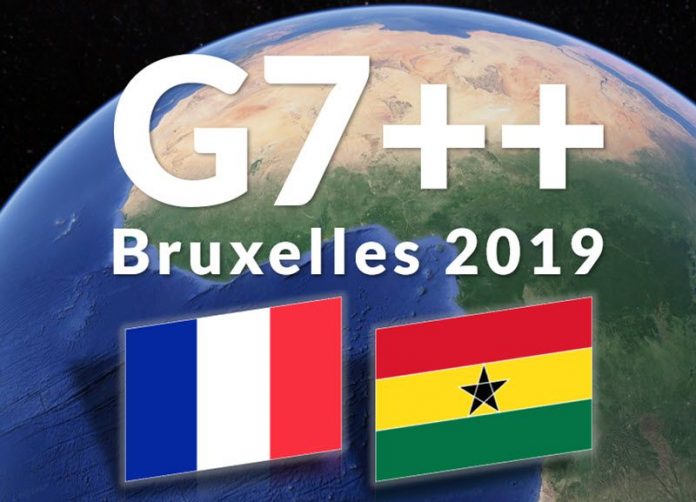 France and Ghana, with the support of the European Commission and the European External Action Service, are organizing a technical meeting on 2 July in the framework of the G7 ++ Group of Friends of the Gulf of Guinea.

G7++ Group of Friends of the Gulf of Guinea meeting in Brussels, Tuesday, July 2, 2019 – Charlemagne Building

The G7++ Group of Friends of the Gulf of Guinea was created in 2013 during the British presidency of the G7. Its purpose is to support the maritime security architecture which was developed under the Code of Conduct concerning the Repression of Piracy, Armed Robbery against Ships and Illicit Maritime Activities in West and Central Africa by three regional organisations – ECOWAS, ECCAS and the GGC. The Code (known as the Yaoundé Code of Conduct) was initially adopted by 22 Heads of State or their representatives in Yaoundé, Cameroon in June 2013. There are now 25 signatories.

Originally focused on anti-piracy issues in the Gulf of Guinea, the G7++ FoGG has since extended its scope to all illegal activities at sea, such as illegal fishing or different types of trafficking including human beings, drugs, weapons, animals and natural resources.