Gogin > News > Maritime domain news > Crimes and incidents at sea > Pirates and Oil Theft in the Niger Delta: an analysis of the connection between piracy and oil bunkering

Pirates and Oil Theft in the Niger Delta: an analysis of the connection between piracy and oil bunkering 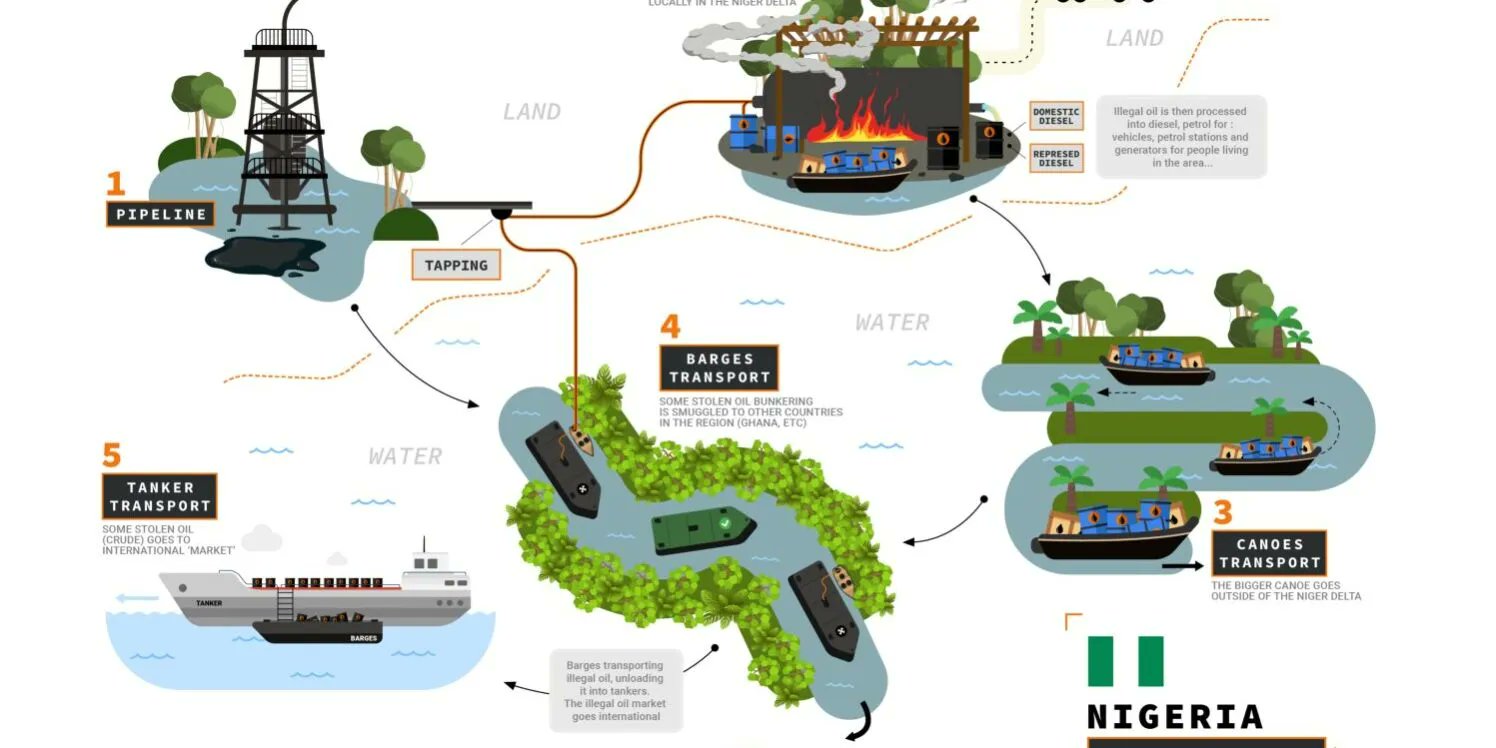 The CRIMSON project is pleased to announce the “Pirates and Oil Theft in the Niger Delta: an analysis of the connection between piracy and oil bunkering” report, launched on 1st December 2022 at the G7++ Friends of the Gulf of Guinea (FoGG) in Abidjan, Cote d’Ivoire.

For an effective engagement in the Gulf of Guinea of the coastal states and international partners, there was the need to analyse why piracy has dropped, so as to better understand how the trend can be sustained. Such an analysis also illuminates what to pay attention to in terms of triggers, so we will be prepared and equipped in the case that piracy returns.

When it comes to the Niger Delta, the EU has been a longstanding partner in the region with various programmes and projects amounting to nearly 250 EUR million, but these programmes have never had an intervention logic targeting maritime areas. Moreover, most of these projects are coming to an end in 2022. As such, this report was initiated on the basis to determine a next phase of development programs in the region, including a lens and angle on maritime security. Initially, when the report was first conceived, the focus was on onshore dimensions of the issue of Niger Delta-based piracy. As piracy has dropped to historically low levels during the course of this study, the research purpose had to shift its attention increasingly towards oil crime.