CRESMAO supported in its rise of power 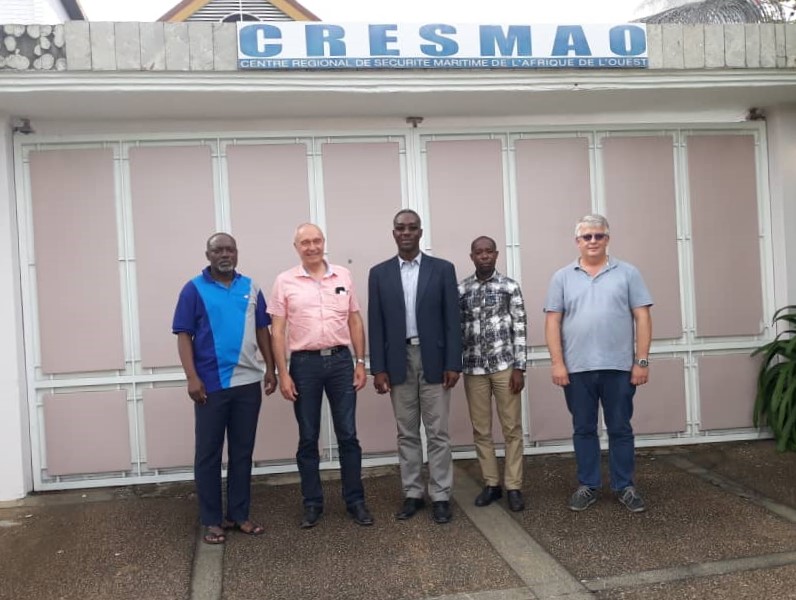 The CRESMAO (Regional Center for Maritime Security of West Africa) based in Abidjan is one of the two regional centers for maritime security defined by the architecture of Yaoundé; it is under the authority of ECOWAS (Economic Commission of West African States). Opened in 2016, it is in the development phase and its management has requested coaching to succeed in its rise.

From 10 to 14 June 2019, an expert commissioned by GoGIN to the CRESMAO has prepared a detailed report to the Acting Director of the Centre.

The accidental death of Lieutenant Colonel Valerie Agre, which occurred June 12, 2019, was painfully mourning the Center. Valérie was one of the five executives secunded to CRESMAO by Côte d’Ivoire State. Thanks to this article, the whole GoGIN projet team reiterates its most sincere condolences to the CRESMAO staff.

The particularly pleasant atmosphere of camaraderie and trust that marked the expert’s stay and the support of the ECOWAS Regional Coordinator greatly contributed to the success of the mission.