The GoGIN project supports the development of CRESMAC 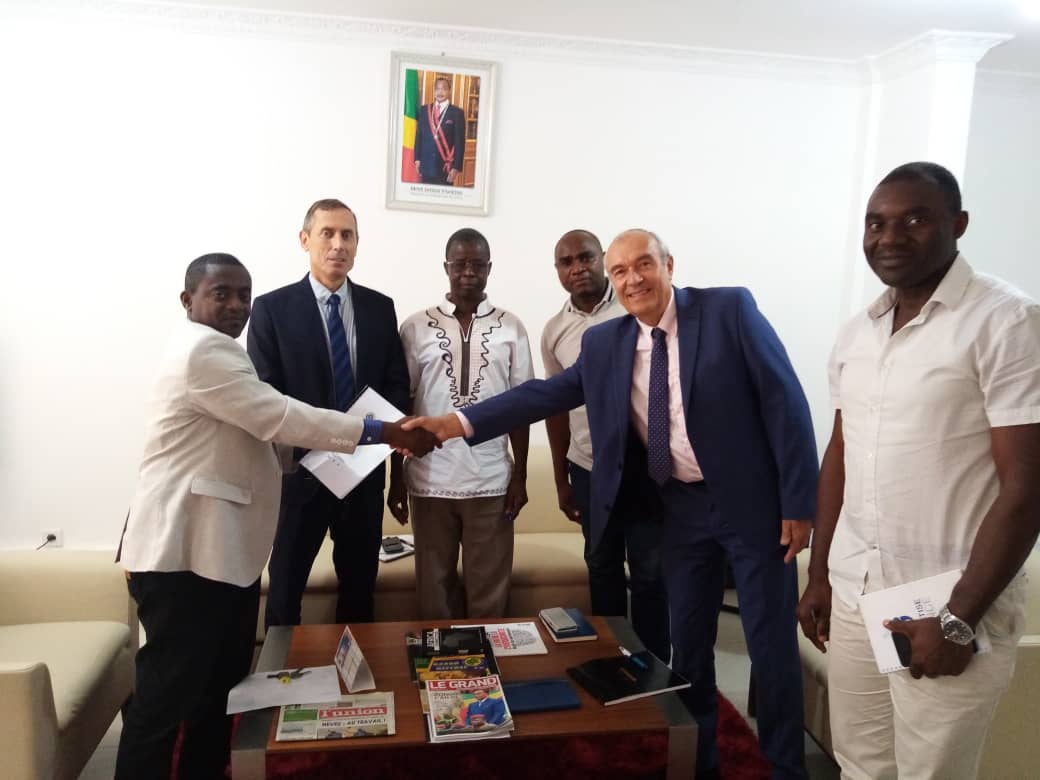 CRESMAC (Regional Centre of Maritime Security in Central Africa), based in Pointe Noire (Republic of Congo), is one of two regional maritime security centres determined by the Yaoundé Architecture.

Created in 2014, it is under the authority of the ECCAS (Economic Commission of Central African States). It continues to steadily grow, despite already counting officers from a number of regional countries as part of its permanent team.

From 23 to 27 September 2019, CRESMAC received the support of a GoGIN expert, sent to provide assistance with methodology and organisation.

After having acquainted himself with the organisation and its missions, Yannick Lanoe accompanied various managers throughout the week as part of a process of identification and modelling of the centre’s main developmental axes. A specific focus was brought to budgetary and financial matters.

At the end of the week, an exhaustive report was handed to the centre’s director, Captain Pierre Midianzou. This report is a valuable tool now at the disposal of CRESMAC, to assist it in tracking its growth according to the axes proposed by the ECCAS.

The expert wanted to emphasise the excellent quality of the climate in which the exchanges, which were particularly rich and fertile throughout the week, took place.