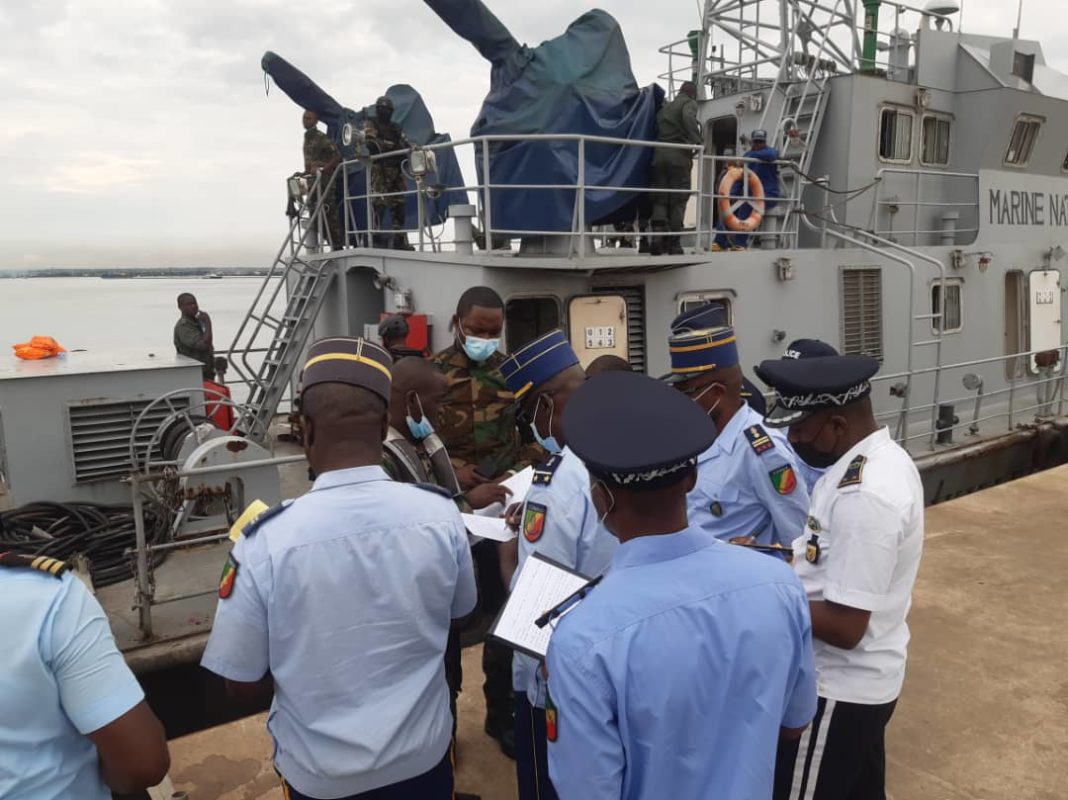 The week of December 6th, UNODC conducted a maritime exercise in Pointe Noire, Republic of the Congo, as part of its Global Maritime Crime Programme (GMCP), which started with the implementation of the operational chain of the Yaoundé Architecture and ended with a mock trial.

Besides providing an opportunity for the Congolese navy to practice manoeuvres at sea boarding of a vessel victim of piracy and suspected of illegal activities, the exercise was aimed at conducting a mock trial involving a large number of members of the local judicial institution.

In this context, in addition to the use of YARIS to monitor the maritime situation during the intervention of naval units, the elements recorded in the platform’s LOG function were extracted to serve as evidence for police officers and the public prosecutor.

Beyond the maritime situation monitoring for which it was designed, this exercise clearly positioned YARIS as a system capable of responding to the global challenges of the fight against illicit maritime activities.

Report on this operation at sea by MaritimAfrica